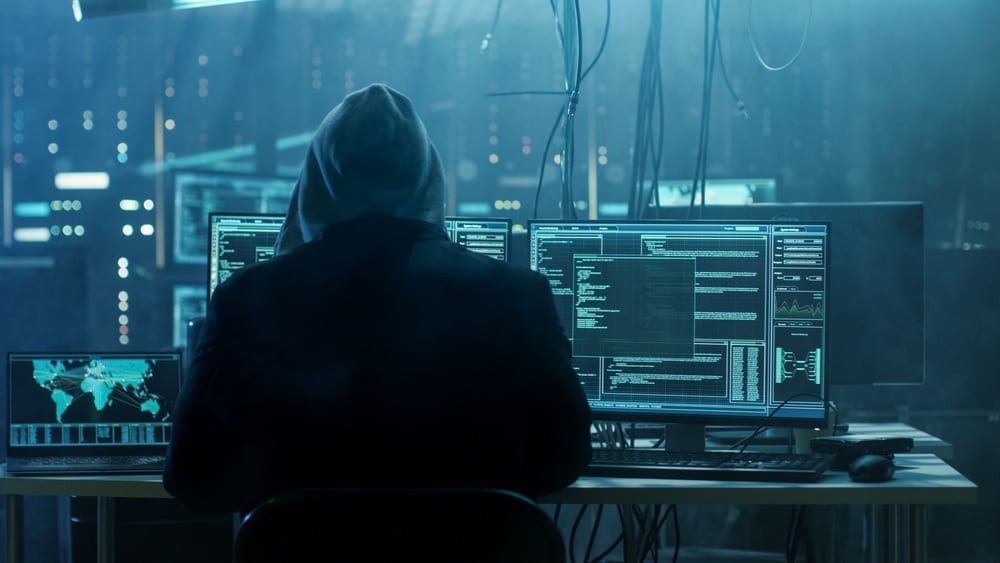 The new year is upon us and Microsoft has slammed the industry with the disclosure of CVE-2020-061, a highly critical flaw in the cryptographic library for Windows. Putting Windows 10, Server 2016 and Server 2019 at critical risk.

The new year is upon us and Microsoft has slammed the industry with the disclosure of CVE-2020-061, a highly critical flaw in the cryptographic library for Windows. The patch was first passed off secretly to the U.s. Military branches with signed Non-Disclosure Agreements until patches were released on January 14th (Patch Tuesday). However, as we all know, nothing remains a secret very long. Surprising a Senior Vulnerability Analyst with CERT was the first to leak an innuendo that lead to the early release of information.

On January 13th Will Dormann, senior vulnerability analyst with CERT, commented in a tweet that people should pay close attention to the updates this month.

I get the impression that people should perhaps pay very close attention to installing tomorrow’s Microsoft Patch Tuesday updates in a timely manner. Even more so than others.
I don’t know… just call it a hunch?
¯_(ツ)_/¯

Shortly after that Brian Krebs, an investigative journalist tweeted a warning about “an extraordinarily scary flaw in all Windows versions”.

Sources say Microsoft on Tuesday will fix an extraordinarily scary flaw in all Windows versions, in a core cryptographic component that could be abused to spoof the source of digitally signed software. Apparently DoD & a few others got an advance patch https://t.co/V6PByhjTNR

On January 14th Brian Krebs tweeted out a comment from the NSA’s Director of cybersecurity affirming that the flaw only affect Windows 10 and Windows 2016, making trust vulnerable. This is not all inclusive as Microsoft also lists Server 2019 as vulnerable to the flaw.

NSA’s dir. of cybersecurity Anne Neuberger says the critical cryptographic vulnerability resides in Windows 10 and Windows Server 2016, and that the concern about this particular flaw is that it “makes trust vulnerable.”

CVE-2020-0601 is a spoofing vulnerability in crypt32.dll, a core cryptographic module in Microsoft Windows responsible for implementing certificate and cryptographic messaging functions in Microsoft’s CryptoAPI.
According to the NSA (credited with the discovery of this vulnerability), successful exploitation of this vulnerability would allow attackers to deliver malicious code that appears to be from a trusted entity. The analysis notes some examples of where validation of trust would be impacted:

Because CVE-2020-0601 reportedly bypasses Windows’ capability to verify cryptographic trust, an attacker could pass malicious applications off as legitimate, trusted code, putting Windows hosts at risk. An attacker would need to compromise a system in another fashion to deploy malware that exploits this vulnerability. They would likely either use common phishing tactics to trick a trusted user into interacting with a malicious application or use a man-in-the-middle attack through another compromised device in the environment to spoof an intercepted update and replace it with malware.

This site uses Akismet to reduce spam. Learn how your comment data is processed. 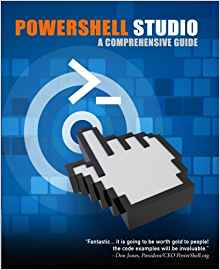 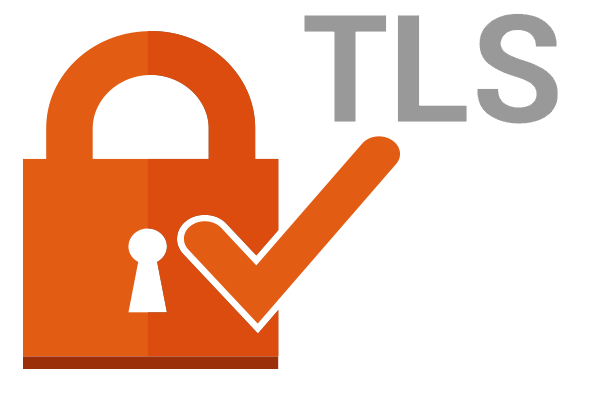 This is an excellent PowerShell script if you want to test which SSL and TLS protocols are enabled on your webserver. This is extremely important ...
Read More 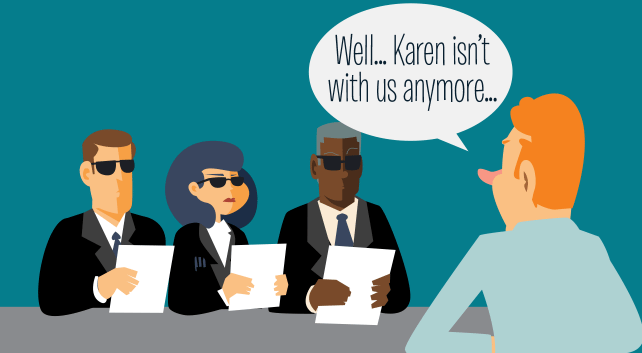 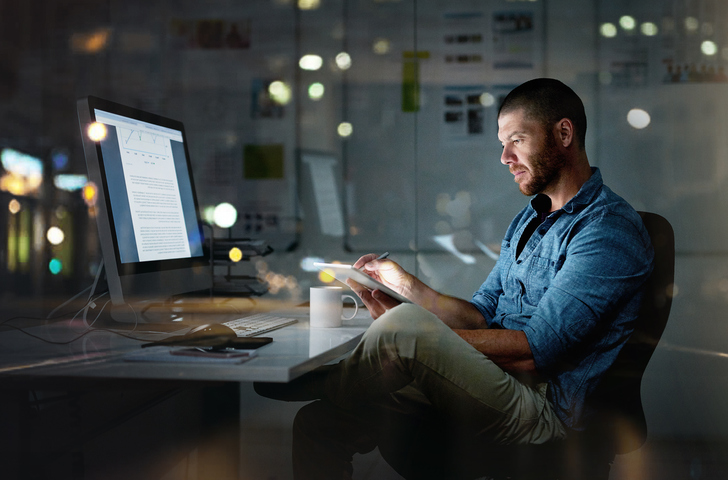 BIBA NO WURD! Soon those words will be seared into your brain! It was early morning on October the 13th 2018, I found myself standing outside a lar ...
Read More
PowerShell Scripts

WSUS Updates with PowerShell and PDQ

As System Administrators we are all tasked with scheduled Windows patching maintenance, and if you've ever had to rely on Microsoft update manager or ...
Read More 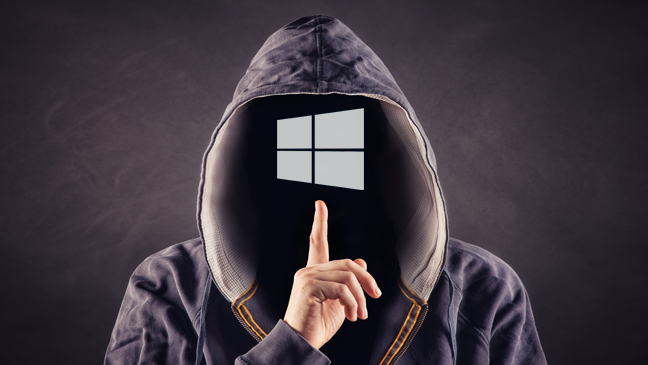 Subscribe to receive inspiration, ideas, and news in your inbox 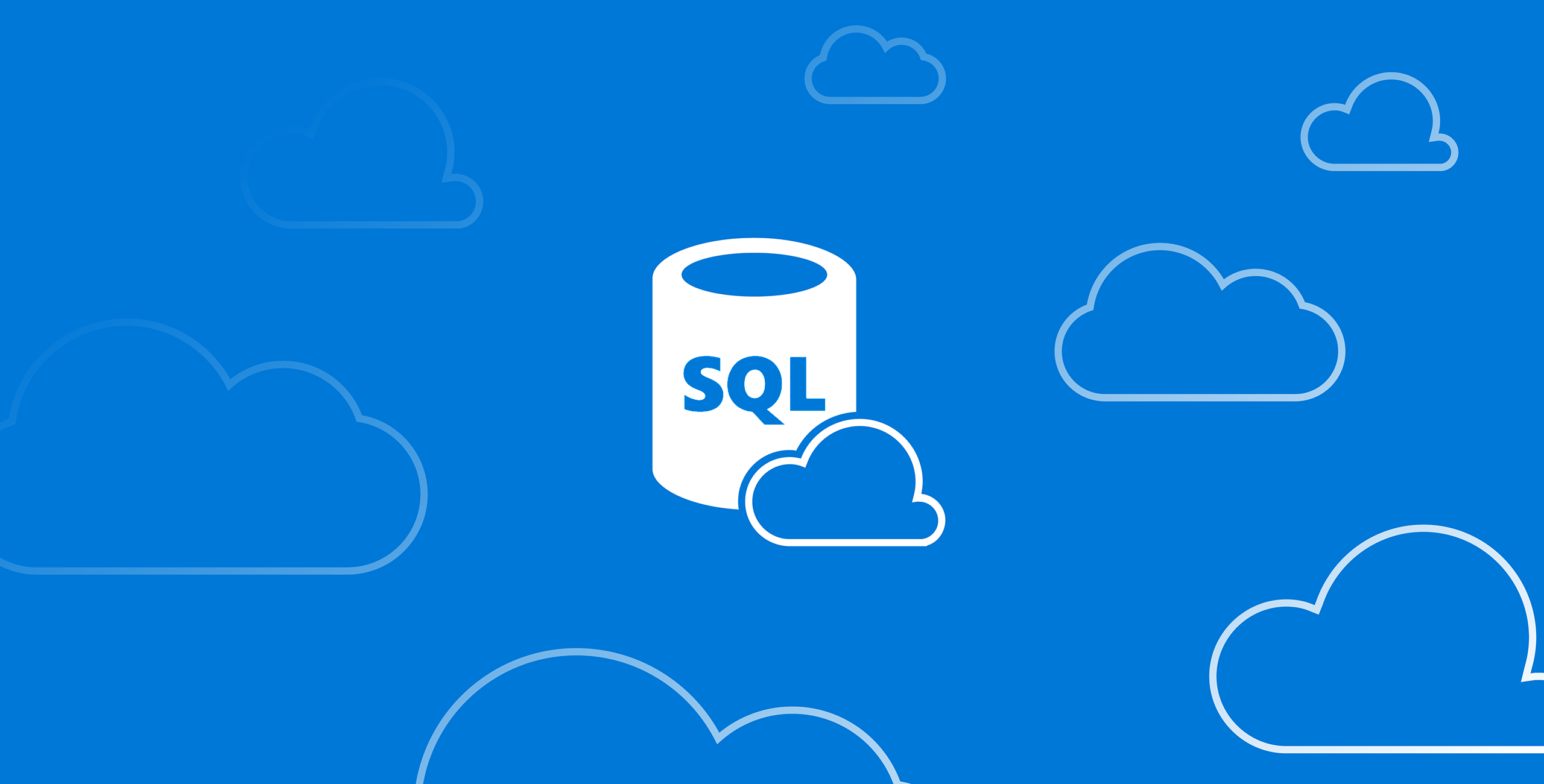 Error in SQL Reports Server Saving as Word or Excel 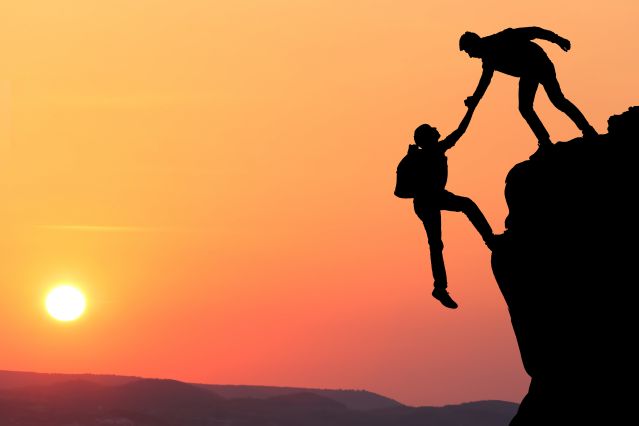 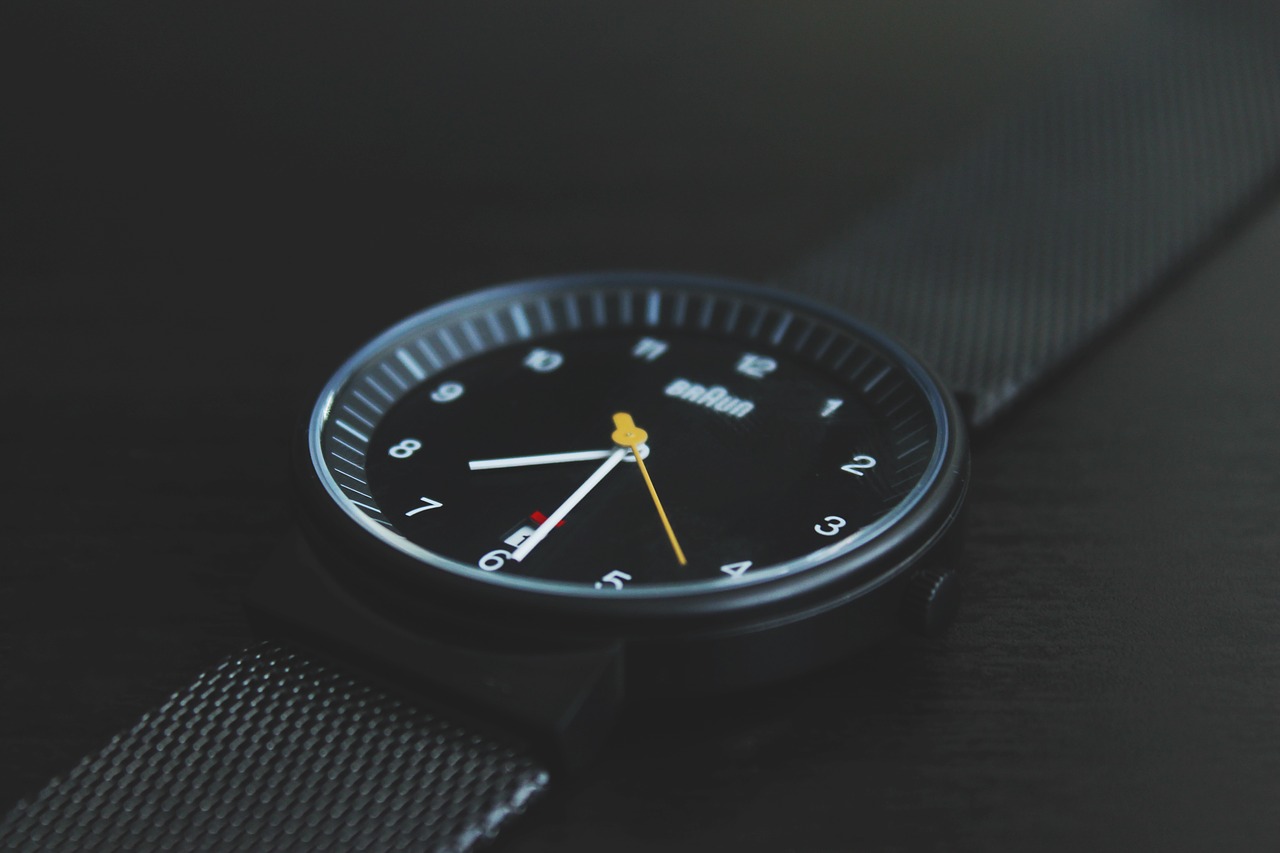 Domain Group Not Working In SQL

© 2018. TheCodeAsylum. All rights reserved.
We use cookies to ensure that we give you the best experience on our website. If you continue to use this site we will assume that you are happy with it.Ok